Things You Can Expect from Standard Security Booths

Physical security of any commercial or industrial facility is important. However, the security needs of these facilities would differ greatly. For instance, the security measures in a defense facility would differ from a hospital or an event arena. This physical security is often implemented in different layers across facilities. You can see entry and exit points, cameras, and scanners to check humans, baggage, and any other unwanted items that enter the facility. serve as the first layer of the security in any organization. They operate as screening points for incoming and outgoing traffic and restrain unlawful individuals from entering the facility. These booths may differ based on their designs across manufacturers, but they serve the same purpose – securing your people and facility. This post focuses on standard security booths offered by Guardian Booth and their applications.

Guardian Booth offers standard booths with a specific set of features, as described below, which help create the foundation for security. These features ensure the security of premises and provide comfort to the people guarding your facility. 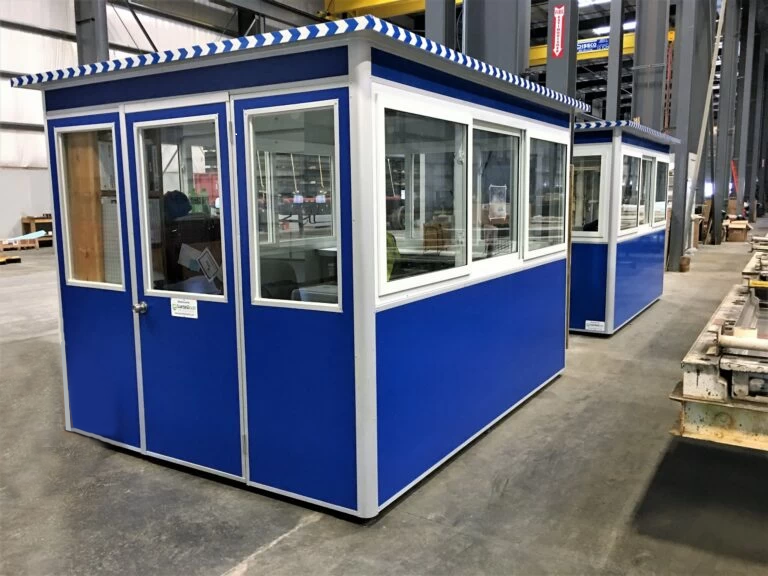 As mentioned before, security needs across facilities may differ, so the standard booths can be upgraded with additional security features such as:

In addition to those features, Guardian Booth can provide standard security booths with optional add-ons such as:

Guardian Booth provides security booths and prefabricated structures, which can be easily installed at any facility. These prefabricated structures have been successfully used by manufacturing facilities, construction sites, airports, hospitals, schools, stadiums, and at the United States, Canadian, and Mexican borders. We have been processing orders for standard security booths for large stadiums and arenas that can host tens of thousands of people. In addition to security booths, these stadiums may need booths for other purposes, such as ticketing, food counters, cash counters, and more. In fact, Guardian Booth is a proud supplier of these booths to NFL, MLB, and NBA team stadiums. Do you need your booths in a timely manner? We have standard security booths ready to be shipped from our Texas facility. They are offered on a first come and first serve basis. Order yours today! 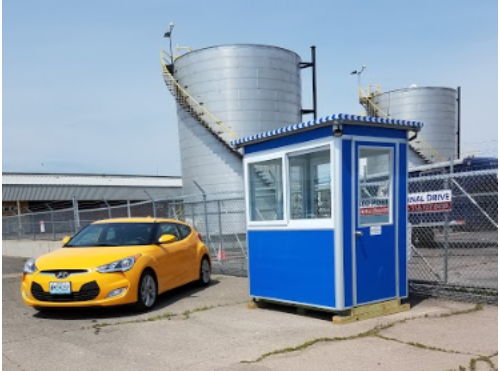 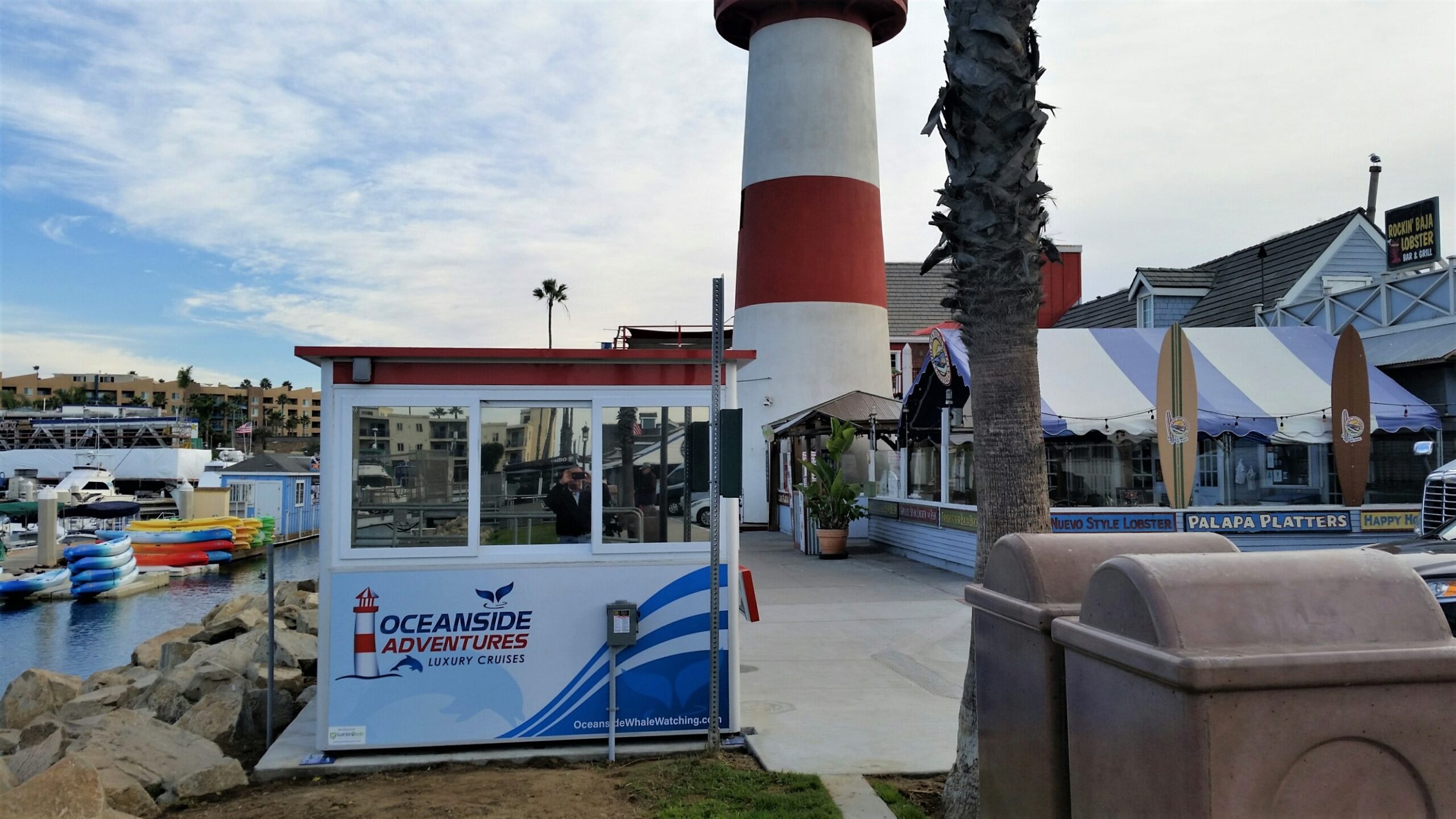 Sometimes, it really is the littlest things that can make the biggest difference. That rea… 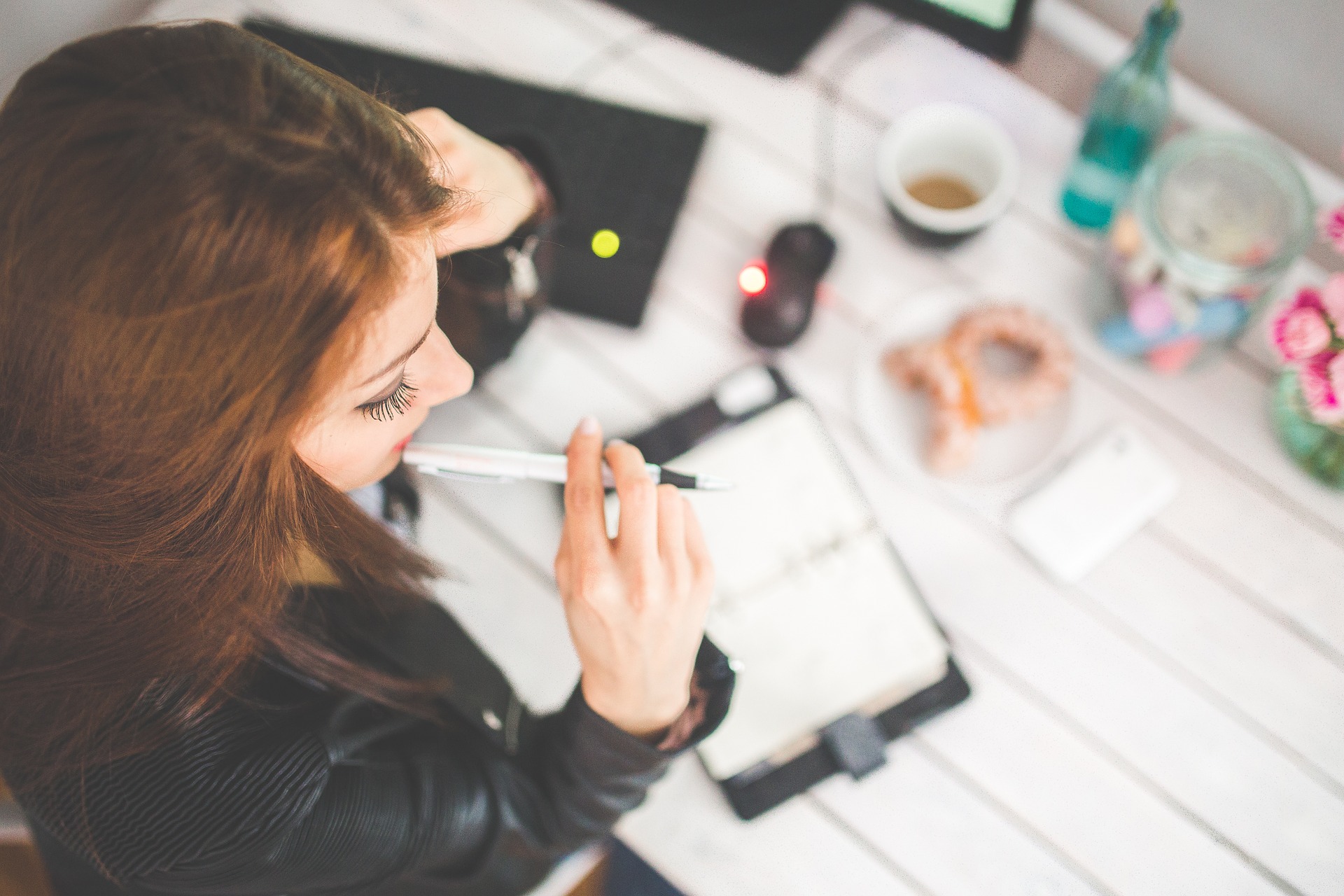 Enclosed Trailer Organization to Keep You On Task

When it comes to getting and staying organized it can get difficult for some people....…