How to Choose The Right Prefabricated Entry Vestibule for your Business 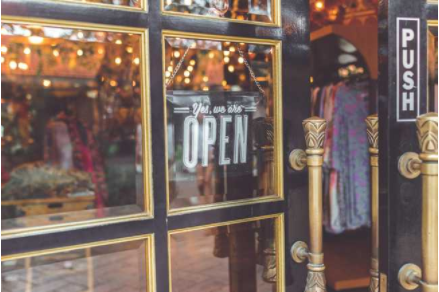 Before talking about prefabricated entry vestibules, let’s clarify several things right off the bat. In case you’ve been wondering- “What is a vestibule? What does vestibule mean? And where is the vestibule located?”, allow me to explain. A vestibule refers to the entrance of a home or business, and can be in the form of a lobby, hall, or preliminary room that people will walk through to enter the main part of a building’s ground floor.

Vestibules can serve many purposes – in older styles of architecture, they were often utilized to allow people to store their outdoor clothing in a secure location – the precursor to modern coat checks in many regards. Once you start paying attention to them, you’ll notice vestibules used for many different purposes, ranging from entry vestibule shelter to access control vestibule, from prefab entryway to vestibule restaurant order-taking area. These days, companies buy vestibules to serve a plethora of purposes beyond being the simple clothing receptacle, however, so let’s get into that a little bit and see what creative vestibule ideas we can come up with for our own needs.

Vestibules can be used to help make the occupants or guests in a building feel a little safer. Security vestibules will often have vestibule security doors with a security person located inside them that will check in guests, verify identities, and perform other basic security functions. However, a security vestibule entry can also perform automatic security checks as well with the presence of an identity card reader.

Benefits of having a secure entry vestibule like this are immeasurable and obvious, as their utilization can drastically improve the overall security and strength of a home or office building. One common form of secure vestibule is the school security vestibule, which contains metal detectors and sometimes school officers who are present to detect and observe situations to note any possible threats or danger.

Another kind you might be familiar with is a parking lot security vestibule, which makes sure that people entering and leaving parking garages pay their fair share. A double secure entrance vestibule is one that normally requires two forms of verification before entering. That might mean checking in at the security vestibule with some form of key card while also signing in at a security desk. While these are less common, security vestibule setups are being used more and more with time.

Obviously, there are a ton of vestibule varieties, but we thought we should also mention entryway security vestibules especially as they are being utilized for more and more places recently. Vestibules as security measures have proven themselves to be very effective in limiting security threats time and time again. A security vestibule entry can make building or home inhabitants, concert-goers, and restaurant patrons feel much safer overall knowing that there’s a vestibule as security monitors the goings-on. 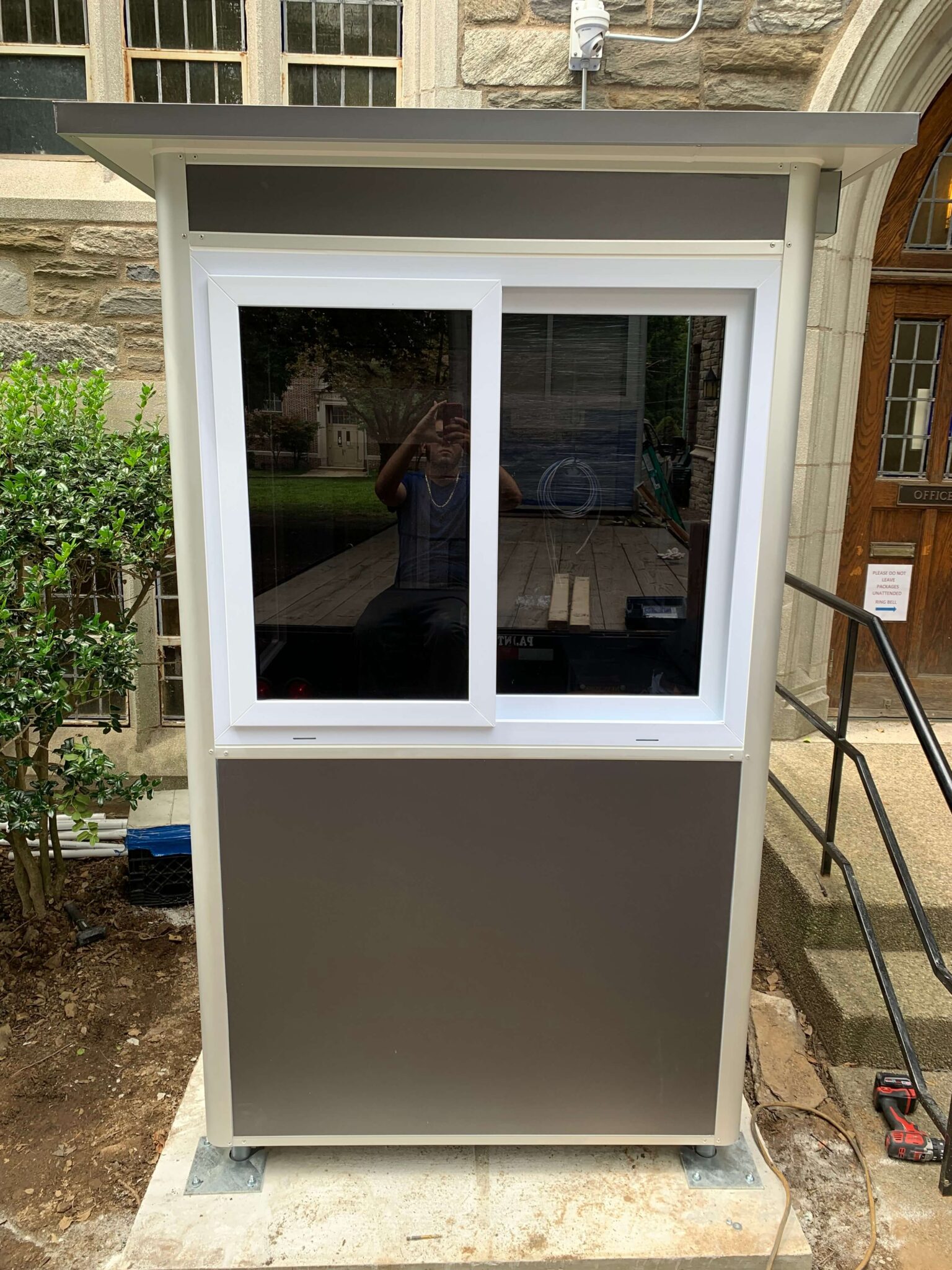 Other notable kinds of a vestibules include entry vestibules, which are quite common. Prefabricated entry vestibules are being seen more and more in modern architecture, as they offer a temporary vestibule, or temporary entry vestibule to any building with both speed and ease. An outside vestibule can be set up quickly and serve its purpose quite well. A front vestibule will also add an additional array of security and protection to whatever kind of building it’s being set up for.

Prefabricated entry vestibules can be used at a variety of events in a variety of climates, seasons, and environments. Because of their inexpensive material costs (as they are not intended to be added onto buildings permanently), they are quite cheap to set up. This makes them ideal for temporary events like concerts, festivals, and seasonal moments when businesses might want to add on an extra layer of protection. These types of entrances are often portable vestibules as well, which allow for their being packed up and transported along with whatever event makes the presence of a prefabricated entry vestibule necessary. Again, things like concerts and sports games can do well to include these types of vestibules, as long as the vestibule design serves its necessary purpose.

When purchasing a prefab entry vestibule there’s a lot of details that can be overlooked. Some businesses are not even aware of many details to consider for a security vestibule and they end up choosing something that does not fit their needs.

Entrance vestibule dimensions should be appropriate for the allotted space and the number of occupants expected at one time.

Mistakes to the vestibule designs for dimensions of the vestibule entrance can cause a business lose time, money, effort, and in some extreme cases, even clients. In short words, choosing the right entry vestibule is really important.

In this comprehensive beginners guide, were going to learn all the aspects to keep in mind when choosing and buying prefabricated entry vestibule for any type of business.

Whether it’s a restaurant, a building, school, church, or another type business there’s a prefabricated entry vestibule that is designed to fit your company’s security vestibule needs.

These needs for a prefabricated vestibule can include:

In response to the question of “Where do I buy vestibules?”, the perfect place that can address all these needs and more is Guardian Booth. For more information visit https://www.guardianbooth.com/

With their vast experience, they can guide you on entrance vestibule ideas and which commercial vestibule design is best suites for your space. Are you looking for a seasonal vestibule set up for holiday season? Or a temporary winter vestibule set up to block the draft? Do you need a vestibule room that services a side entrance? Do you perhaps need to find out more about how to build a temporary vestibule? Are there vestibule design requirements you need to adhere to? Especially when it comes to vestibules NYC, there likely may be city requirements you need to conform to.

Guardian Booth offer safety, security, and convenience in all of their prefabricated booths, made out of the highest quality, that can be customized to meet all of your wants and needs. As experts in security vestibule design, Guardian Booth can anticipate needs you may have not considered to create a security vestibule that is highly practical and professional.

Benefits of a Prefabricated Entry Vestibule

A prefabricated entry vestibule is the extra room added on the exterior of a business building that works as a double entryway system, providing a form of access control to this building, similar in function to an entry booth. Think of a vestibule entry shelter as a sort of temporary front door, a front vestibule addition that allows you to accomplish a specific goal without requiring major renovations.

The main benefits you can receive form buying an entry vestibule include:

Outdoor vestibules are often a requirement for places and events that take place in large, sprawling areas. One event, if it covers enough ground and will have a large number of bodies attending, might need several types of vestibules. A front entry vestibule would cover one side of a large concert, while there would be a smattering of other entry vestibules across the grounds of the entire events. You don’t need a vestibule building to have a vestibule – this is a common misconception, actually. Vestibules simply serve as a temporary space for people to go through before coming from the outside world and entering a new place or event, like a concert, convention, or fair.

Vestibules for restaurants are another common form of a building vestibule that you might never have thought about before. Sometimes, restaurants will make use of a restaurant vestibule to store people’s clothing or personal items before the patron goes on to eat inside of the main restaurant itself. Maybe a restaurant needs restaurant vestibules for additional security purposes as well. There are tons of entry vestibule design ideas that can serve a myriad of reasons for owning and operating a prefabricated entry vestibule, but it especially makes sense when possible patrons or guests need to be checked and observed before being allowed onto the actual premises itself.

Winter vestibule cost can be a concern for some business owners, especially at this time of the year. Setting up the design and construction can be an absolute pain, especially when the elements can drastically complicate the entire process altogether. This can all help drive the costs of a restaurant vestibule for sale, so it might be a wise business decision to wait until balmier months arrive to purchase a vestibule for your own home or business.

Entry vestibule dimensions can play a large role in a business or home owner’s decision to implement their own type of vestibule, but they really shouldn’t be. The dimensions of a vestibule will almost always be adjusted to fit the needs of their future owner, especially if being constructed from scratch. Commercial entry vestibule design ideas demonstrate this perfectly, as there are so many varieties of designs out there. Any hired architect or construction foreman worth their salt will be able to tell you that as a home or business owner, you are in charge of how your finished vestibule looks, as it’s your money that’s being put into the project.

This is true for prefab shelters, security vestibules, temporary entrance vestibules, or exterior vestibules – no matter what the ultimate purpose of what you’re building, it’s you whose say matters the most in its construction. What that means is you should never take anything lying down when you’re in charge. Since you’re paying the prefabricated entry vestibule cost, you’re the one with all the power to decide on the best place to buy vestibules and which is the right vestibule for your needs. We’re pretty confident that the best price vestibules are with Guardian Booth as well!

Tollbooth Manufacturing: The Best Bang for Your Booth

Are Guard Shacks and Prefabricated Guard Booths A Solution for Your Needs?

What is a Guard Shack? When it comes to site security, it all begins with...… 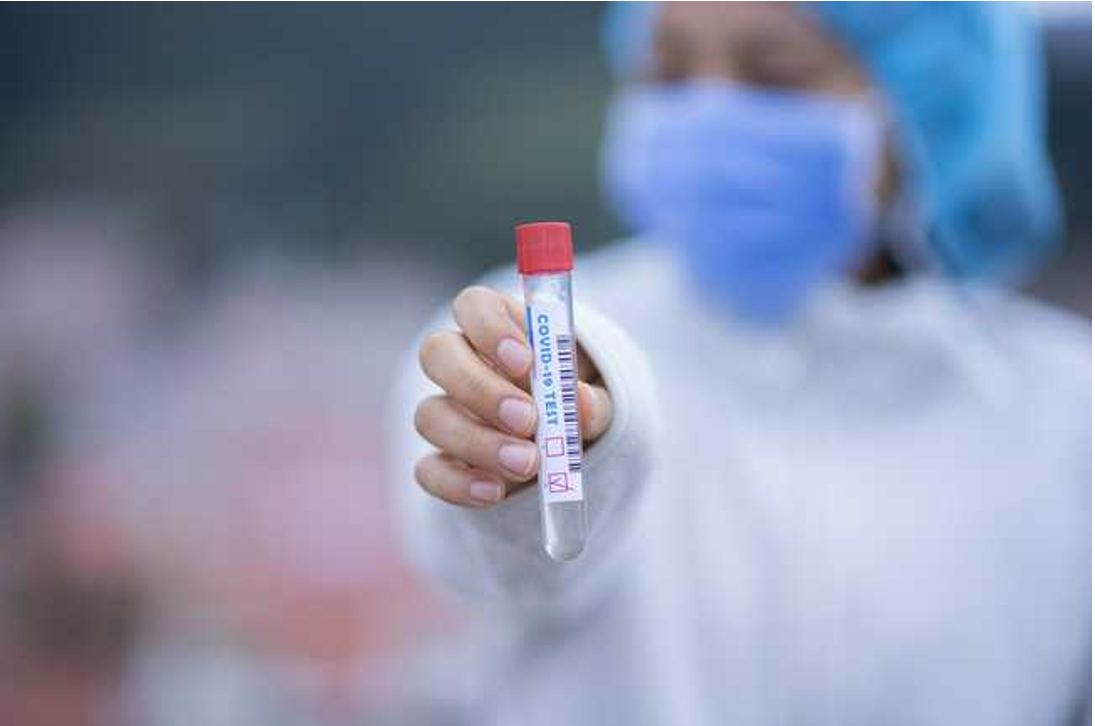 Create a Safe Testing Environment with the COVID-19 Testing Booth As of November 2020, the… 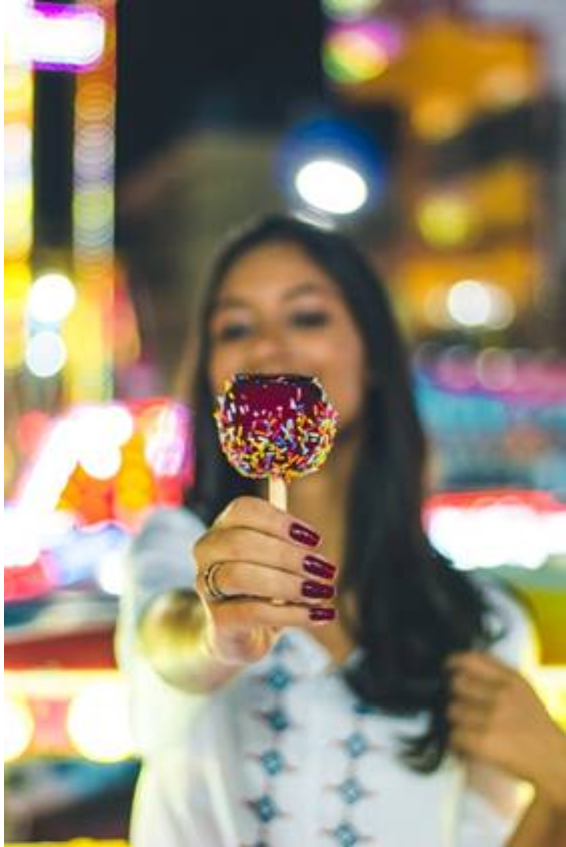 Regardless of how well you know your business, when it comes to amusement park management.…