How to Setup Your Own NFL Ticket Booth

The Super Bowl has treated NFL fans to some incredible moments over the years. The Patriots’ Tom Brady has won six times, including 2019, in the biggest game of the year in nine trips to the finals. 49ers quarterback Steve Young threw six touchdown passes to set a Superbowl record in the team’s 49-26 win over San Diego in 1995. Jacoby Jones of the Baltimore Ravens ran back a kickoff 108 years in his team’s 34-31 win over San Diego in 2013. These are just a few examples of the league’s top performers coming up huge on football’s biggest stage. 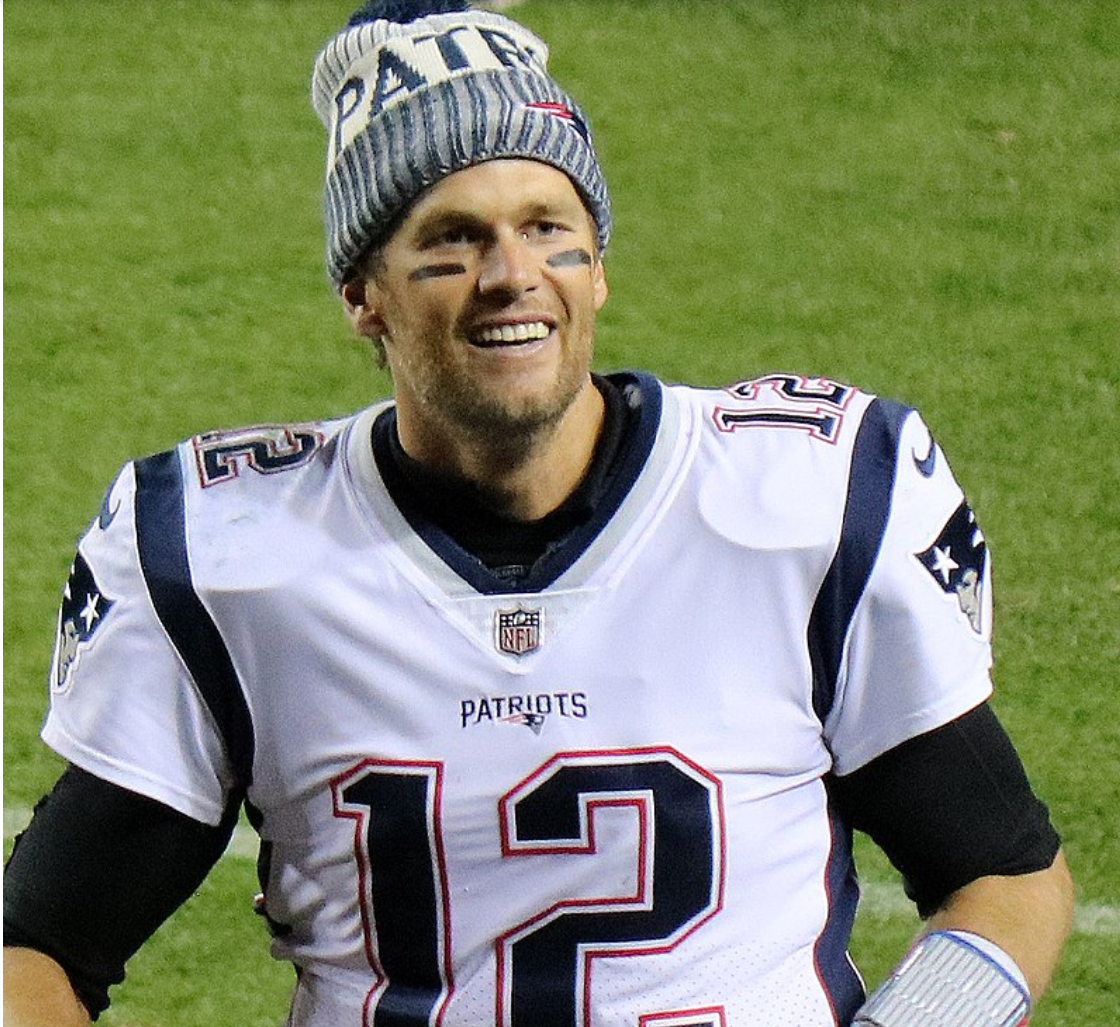 These great moments are why Super Bowl tickets are so expensive. While season ticket holders can get in the door for between $950 and $5,000 a seat, you have to be lucky enough to win the NFL’s lottery to get one of those tickets at face value. For everyone else, it can range from $3,000 for the cheap seats all the way up to $475,000 for a suite ticket on the after-market.

What To Look For In An NFL Ticket Booth

Here are some important add-on features you may want in a stadium ticket cashier booth at the Superbowl: 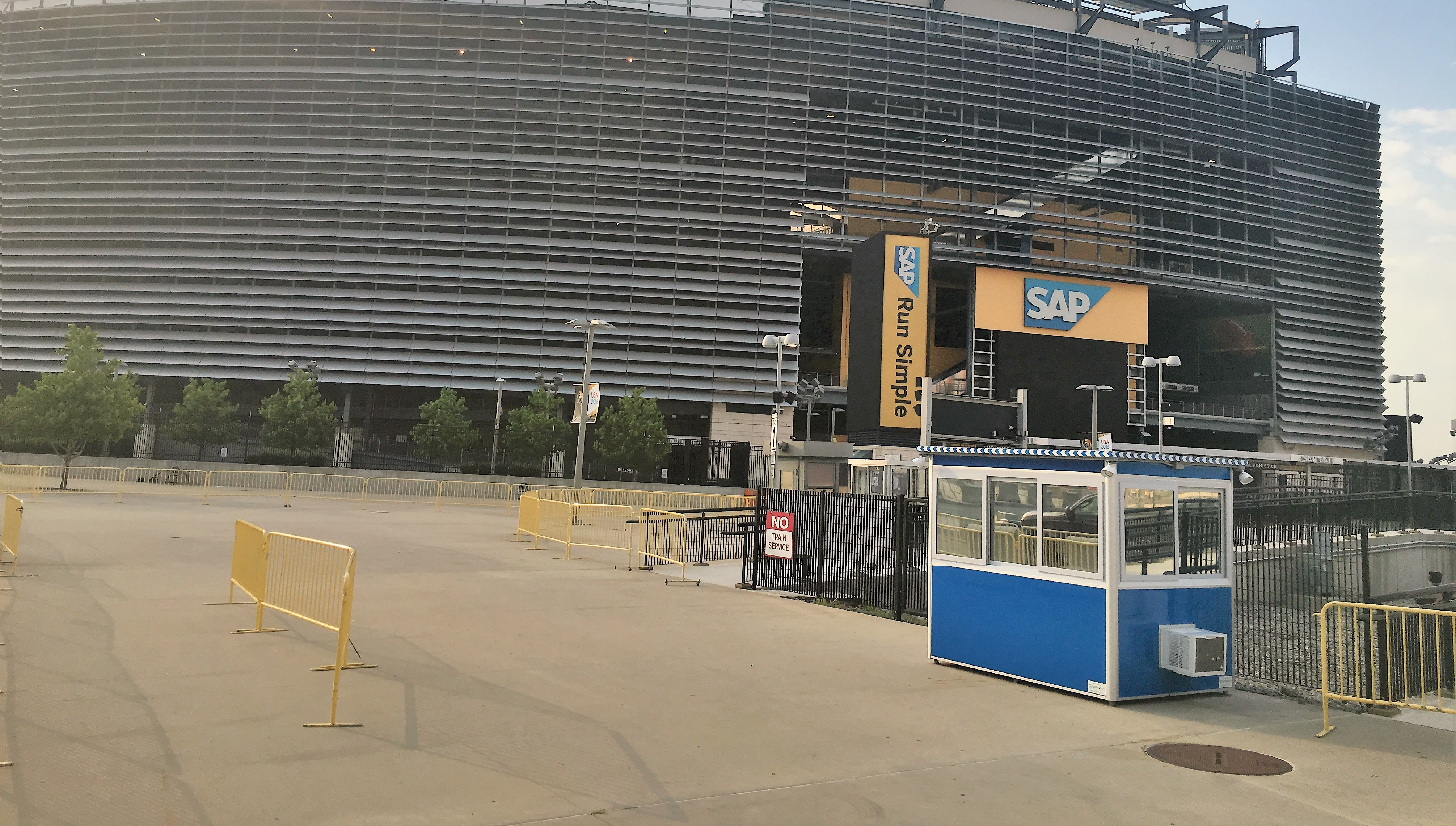 Where To Buy NFL Playoff Tickets

Once you’ve got your booth, you’ll need tickets to the big game.

If you’re dealing in volume, contact the league directly for NFL Playoff tickets or for future tickets. Once the playoff teams have been announced each year, you can work directly with the teams.

Fans that have season ticket packages will get the first shot at getting tickets. Once the presale tickets have been sold, teams will release leftover tickets to the general public. You want to avoid this if possible as you will have no better chance than the average person when that happens. Once these tickets hit the market, they get scooped up quickly and resold on the secondary market.

You can also visit resellers online for more options. Stick to the major name vendors and realize that prices will vary greatly over time. 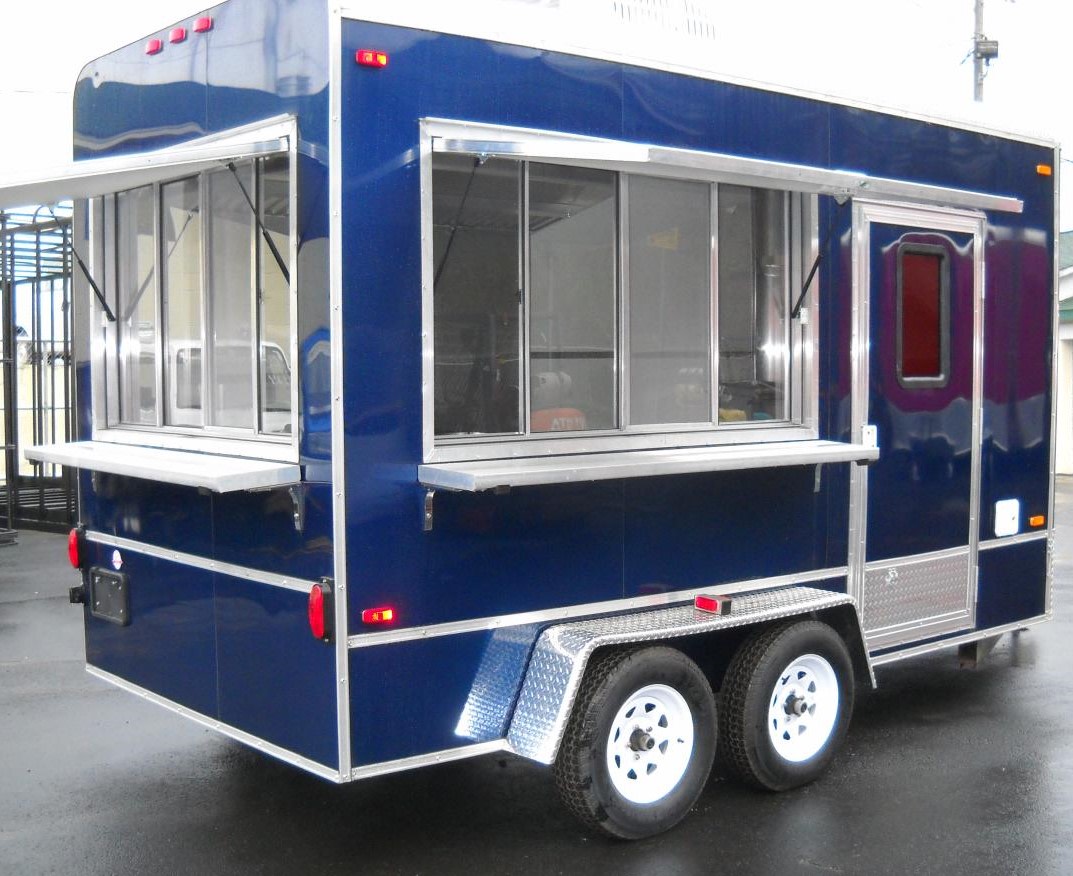 If you are looking to set up your own NFL ticket booth for NFL playoff tickets, you’ll want to talk to the pros at Guardian Booth. The folks putting on the Super Bowl know that Guardian Booth’s quality products will get the job done. That’s why again this year, Guardian Booth delivered more than 30 booths from their rental fleet for the Super Bowl.

Guardian Booth is managed and operated by a dedicated team focused on customer service. We design, build, and customize ticket booths and prefabricated booths to your precise requirements. Contact us for more information or to get a quote today.

How to Properly Maintain Your New Ticket Booth 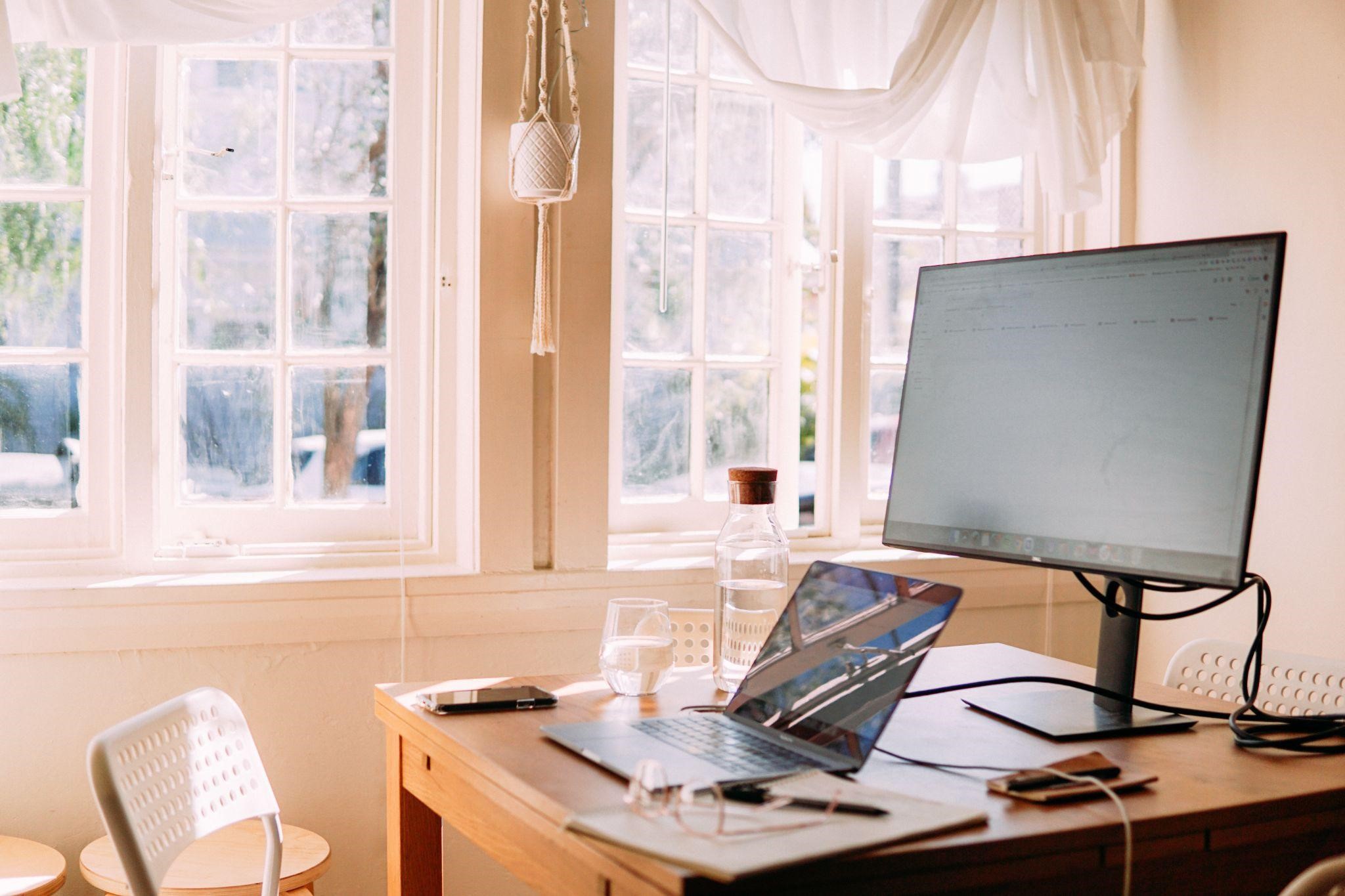 If your company is looking to downsize, you probably have a lot of unanswered questions...… 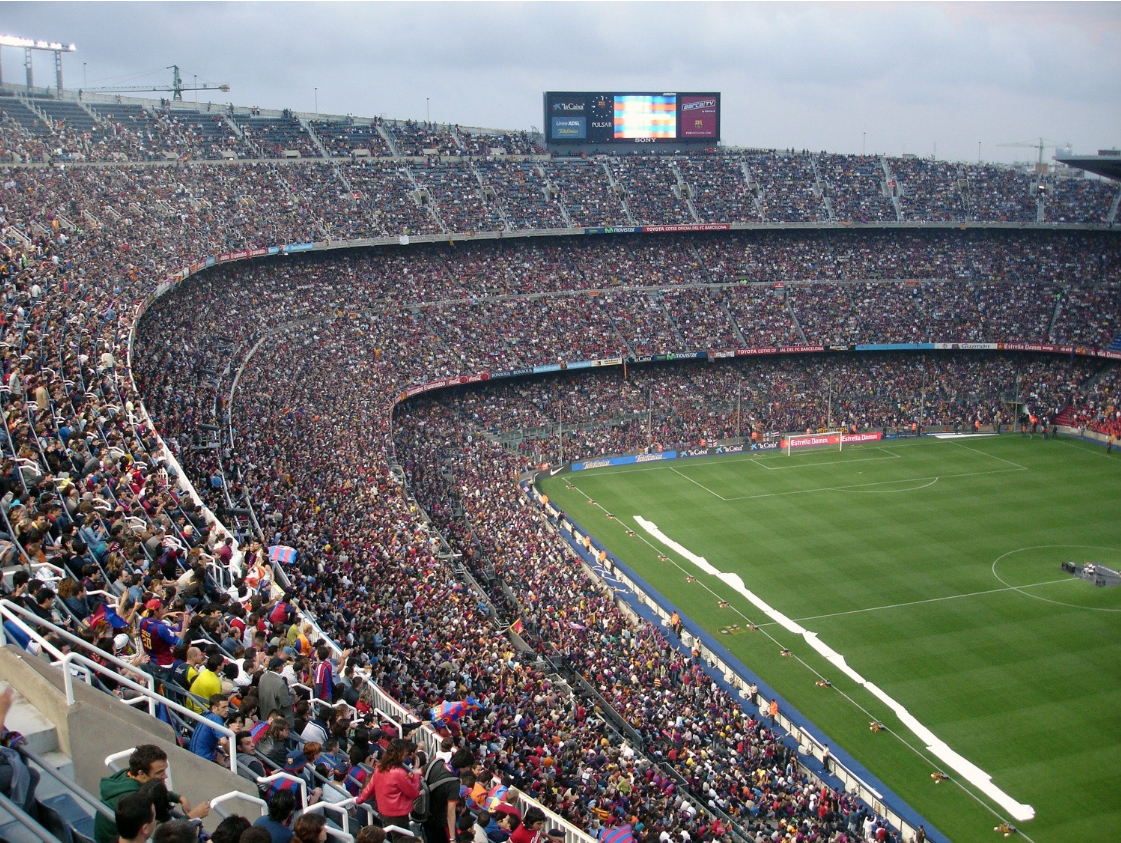 Whether you are hosting a professional sporting event, a college pep rally, or a neighborh… 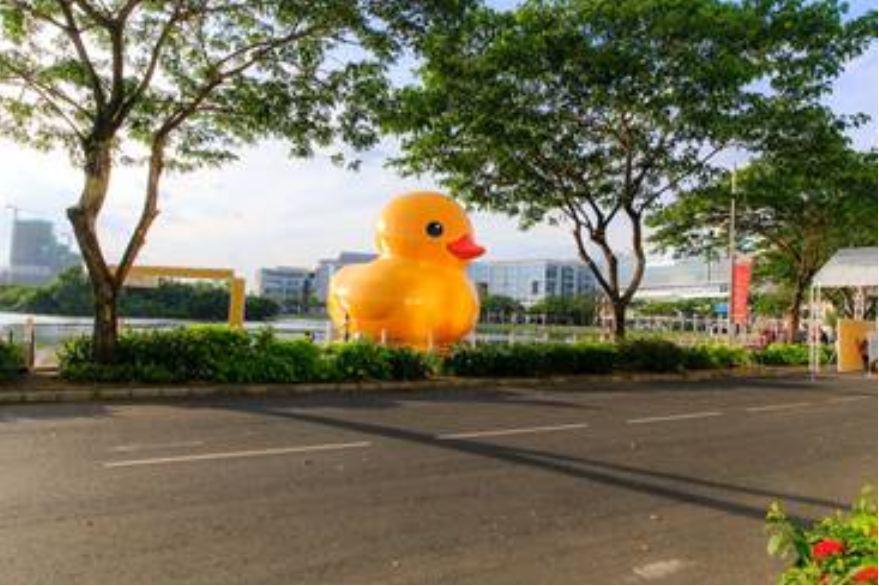 Create an Event Planning Checklist, and Get Your Ticket Booth Ready!

As a child, attending carnivals, festivals, and special events seemed like a rite of passa…